In addition to approximately 40 cases that Mr. Turffs has handled that resulted in published decisions, he has represented clients in hundreds of other cases, some of which have resulted in settlements of a million dollars or more for personal injury and/or nursing home abuse. 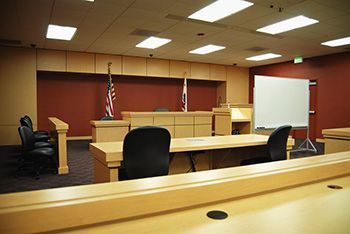 Xv.Y: Represented an HIV-infected employee of the Town of Longboat Key.

The Town wanted to terminate the employee because of his HIV status. After a heated contest on both sides, in State and Federal Courts, as well as in the press, the Town settled the case for a substantial amount of money.

Gustafson v. Sarasota County: Invalidation of a Sarasota County Charter provision that tried to use an unconstitutionally prohibitive residence requirement for political candidates.

Hughes v. City of North Port: North Port City Commissioner was removed from office by an action of the City Commission. We successfully contested the removal, challenging the ability of the Commission to remove one of its own members.